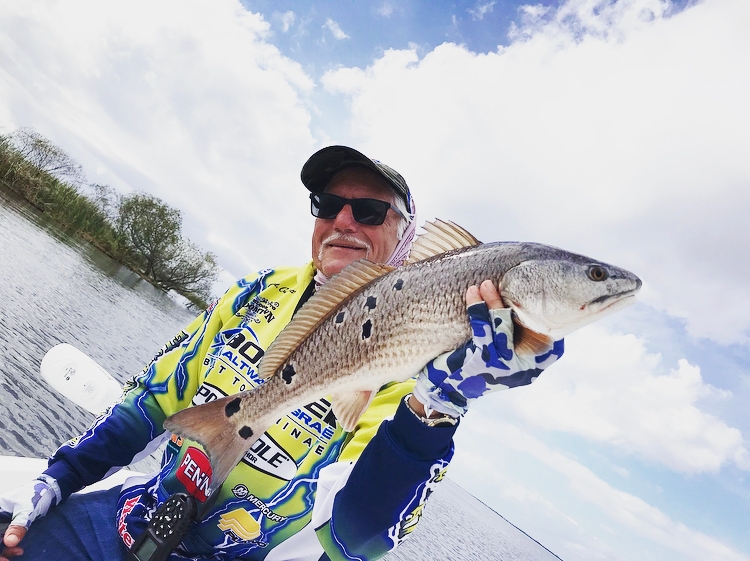 He was born and raised in New Orleans, Louisiana in 1945. At the age of 5 years old, his father, a New Orleans Fireman, would take young Crickett fishing on his days off of duty. This gave him the love he has for the sport of fishing.

The most important piece of advice that Captain Crickett has learned after his many years of fishing, he says is that, “No two days are alike.” Ask any experienced fisherman and he’d whole-heartedly agree.

Watching other people you know who fish well and learning what they do. Sounds simple, but it is effective and essential to becoming a skilled fisherman.

That is why we believe that you can learn so much more in one day fishing with a guide, than a few months trying to learn on your own.